Here is a small series of senior photos from a shoot I did with Tanicia Jenkins from Parkview High School class of 2013. These were taken at the Japanese Scroll Garden in Springfield Missouri by Ben Nelson. Here are a few of the photos that we liked. 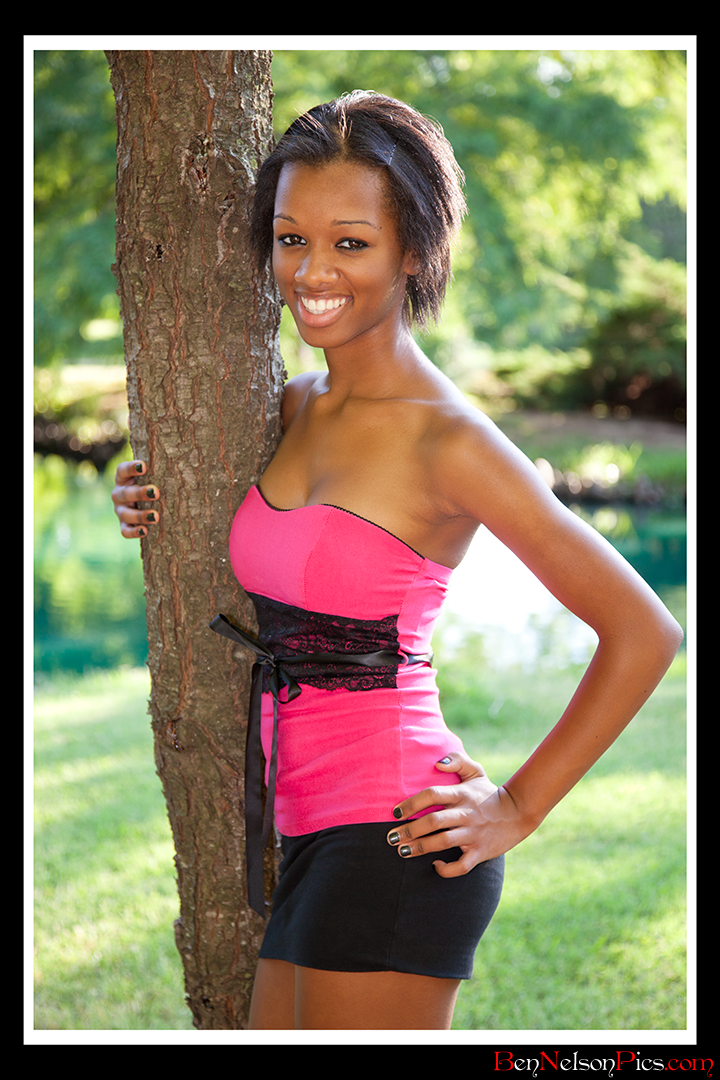 Cute senior photo shot of Tanicia with black skirt and pink top with lace bow. Leaning against a tree with green grass and water in the background. 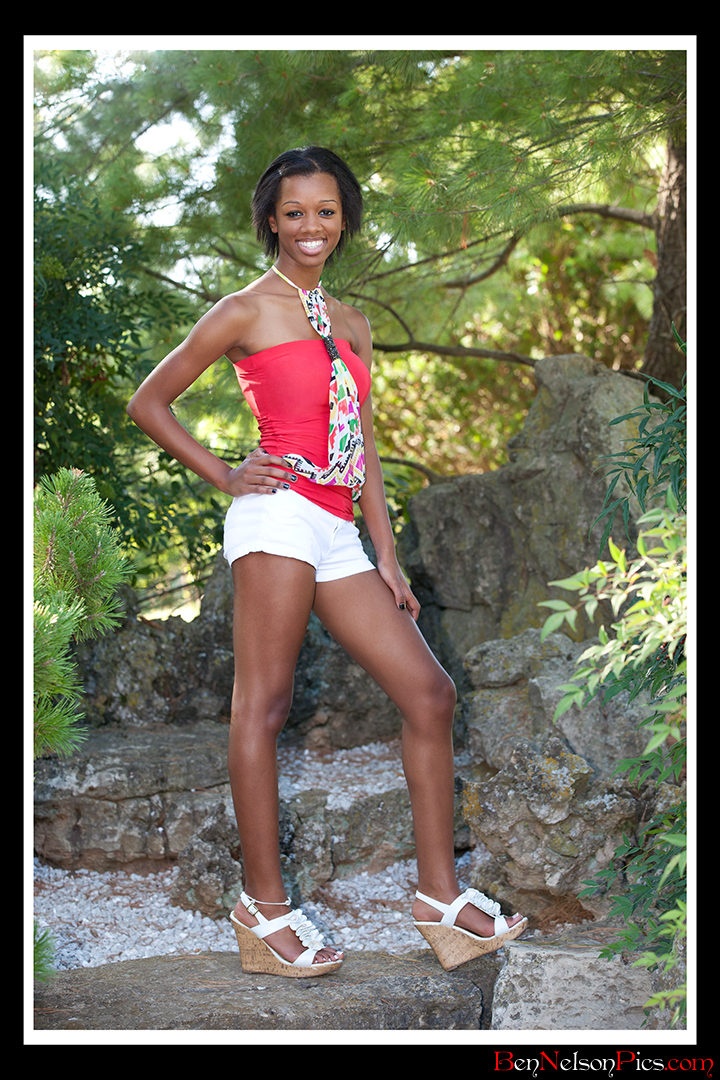 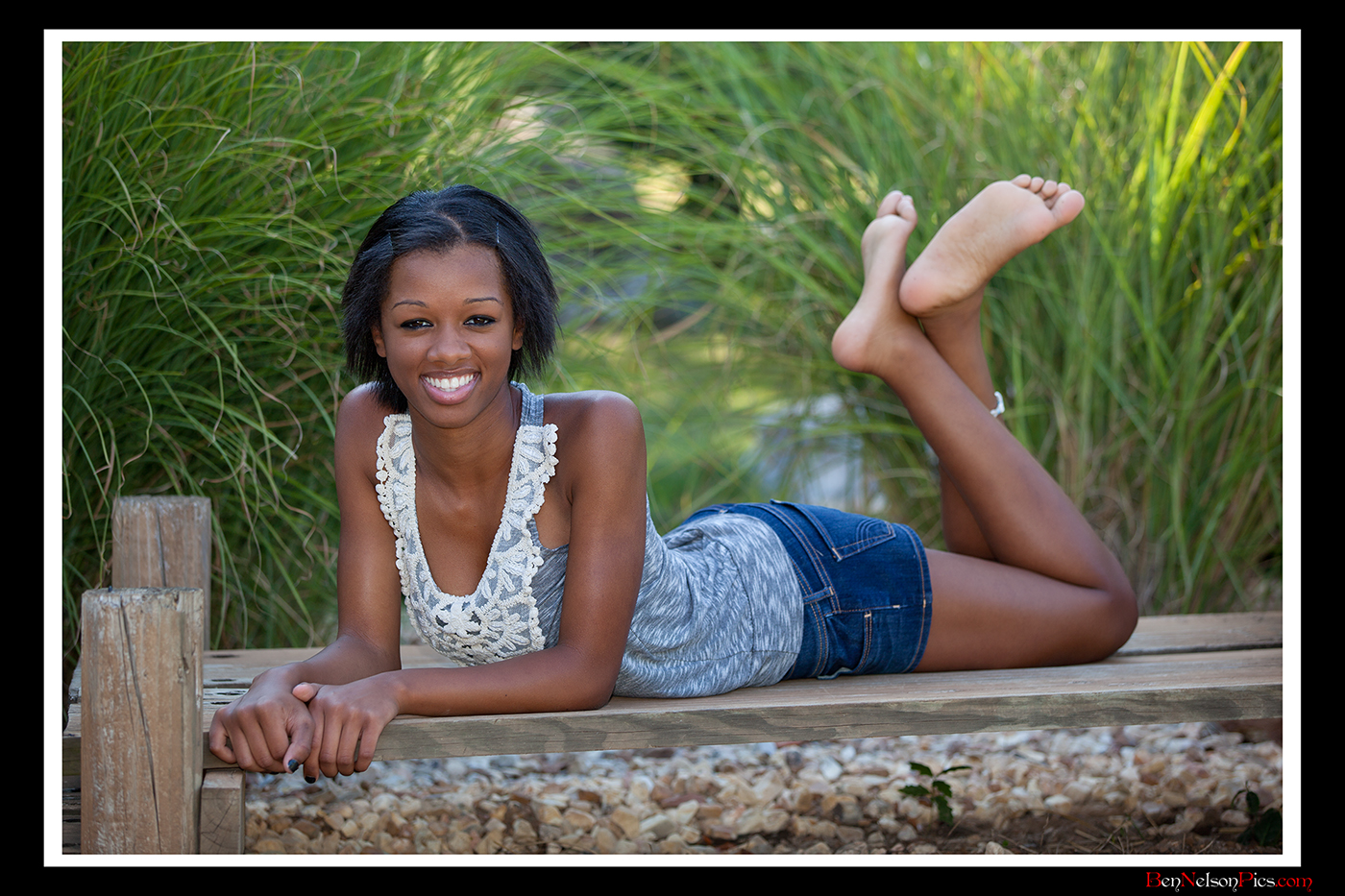 Senior Portraits of Tanicia laying down on a small bridge with blue jean shorts and a blue top, cute pose. 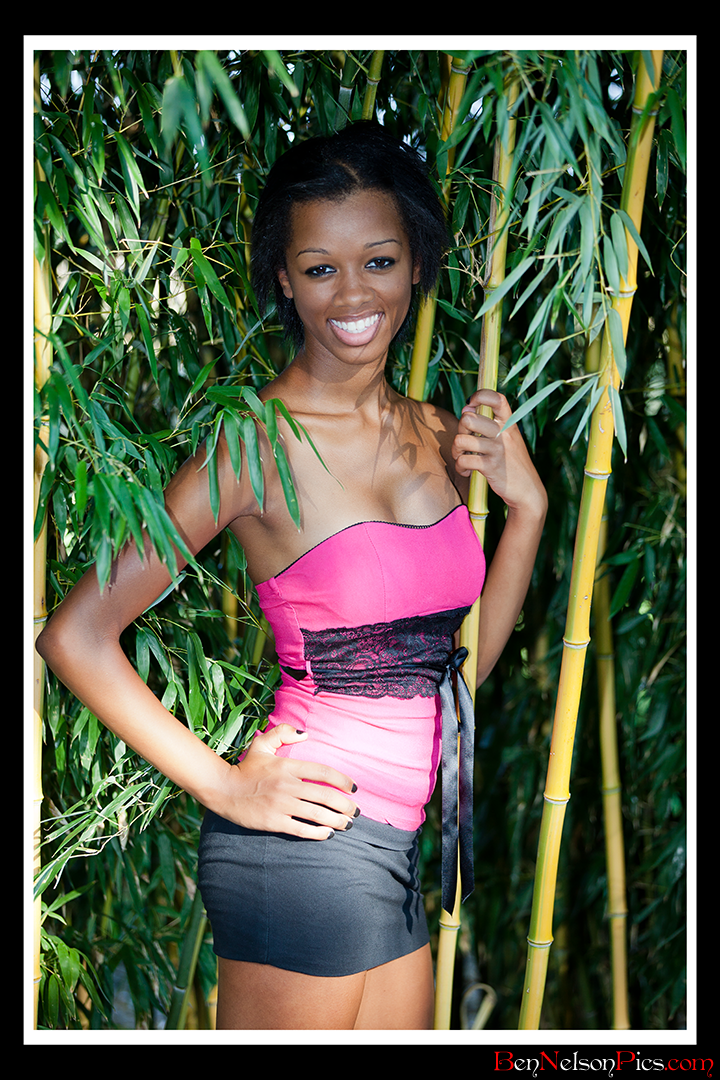 Senior Picture with Tanicia wearing a black shirt and pink top, standing in the middle of some tall bamboo shoots. 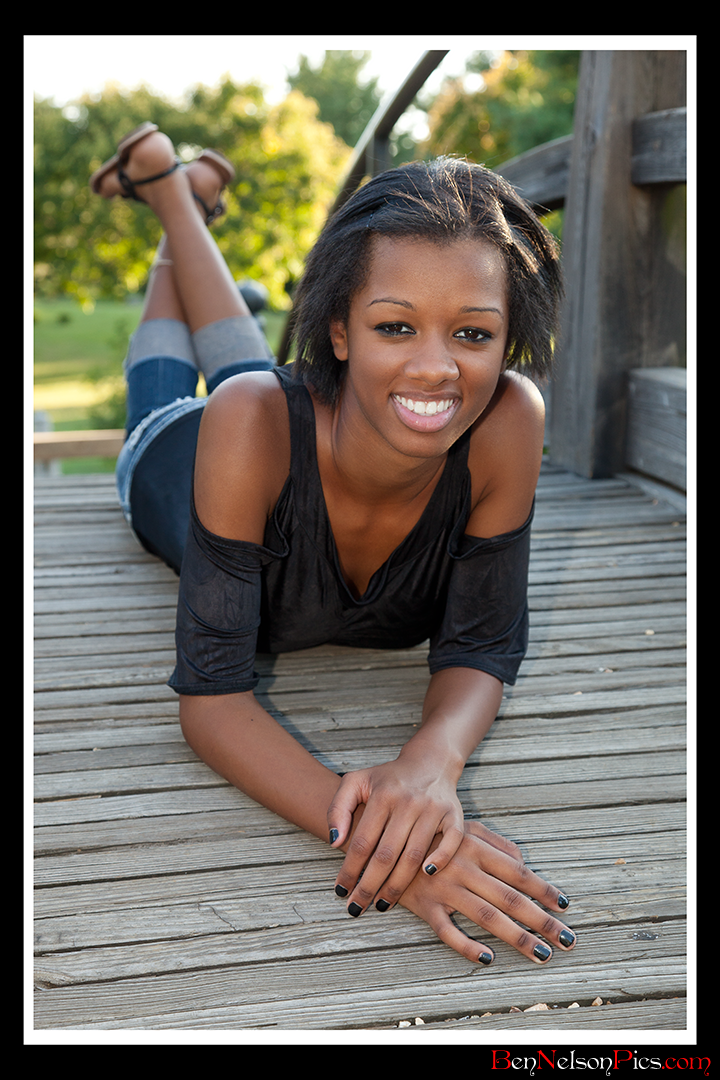 Tanicia is wearing a black shirt and blue jeans in this senior photo, she is laying facing the camera on a small walking bridge. 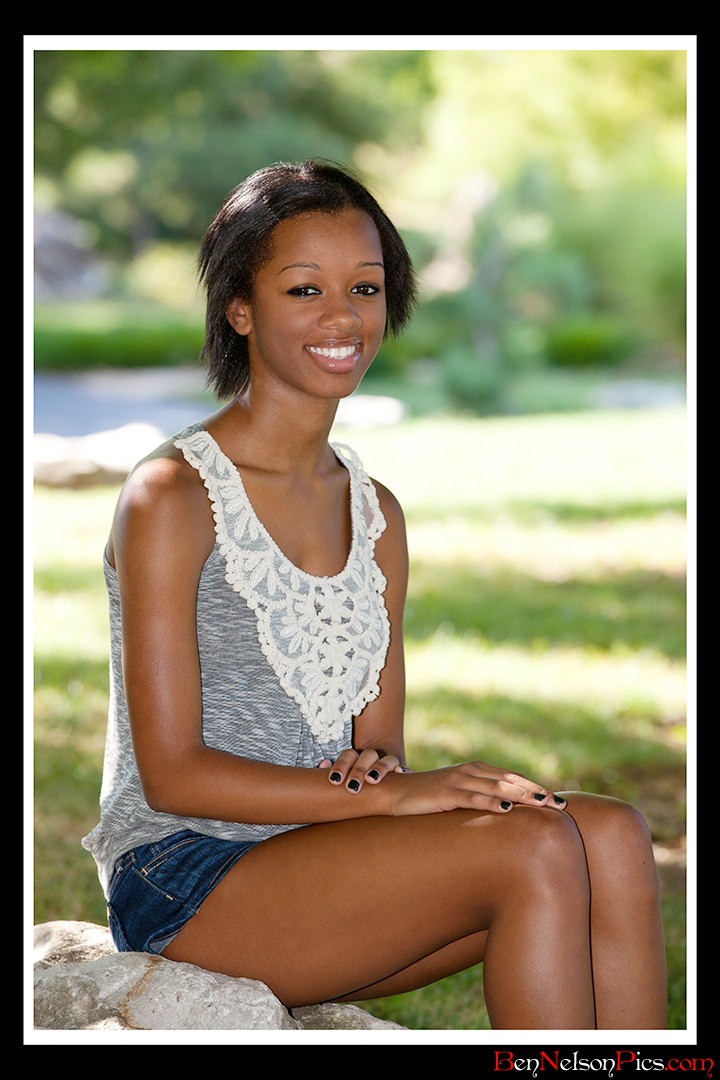 This final photo was taken with Tanicia sitting on a small rock for this senior picture. Simple casual pose

Here is a set of pictures from a shoot I had with Jeremy Payne. Jeremy was fun to work with and seems to quite a talented guitar player. He played some tunes during our shoot. Tim was a senior at Glendale High School Class of 2012!

Jeremy Payne kneels in front of rail car for one of his senior pictures. Jeremy is a senior at Glendale High School!

Jeremy plays guitar during a 2012 Senior Photo, he is a senior at Glendale High School!

Jeremy Payne plays the guitar on the tracks for his 2012 Senior Portrait!

Here is a little sneak peek of Chelsea Batson's senior pictures some taken in the studio others taken outdoors, some in a small barn! She is a senior currently attending Nixa High School! I hope you like them!!

Here is a small set of pictures from a shoot I did with a sweet girl from Ozark Missouri class of 2012 Tess Langford. These were taken in Ozark Missouri, at Ozark Park and another local area with BenNelsonPics.com Here are a few of the photos that we liked. 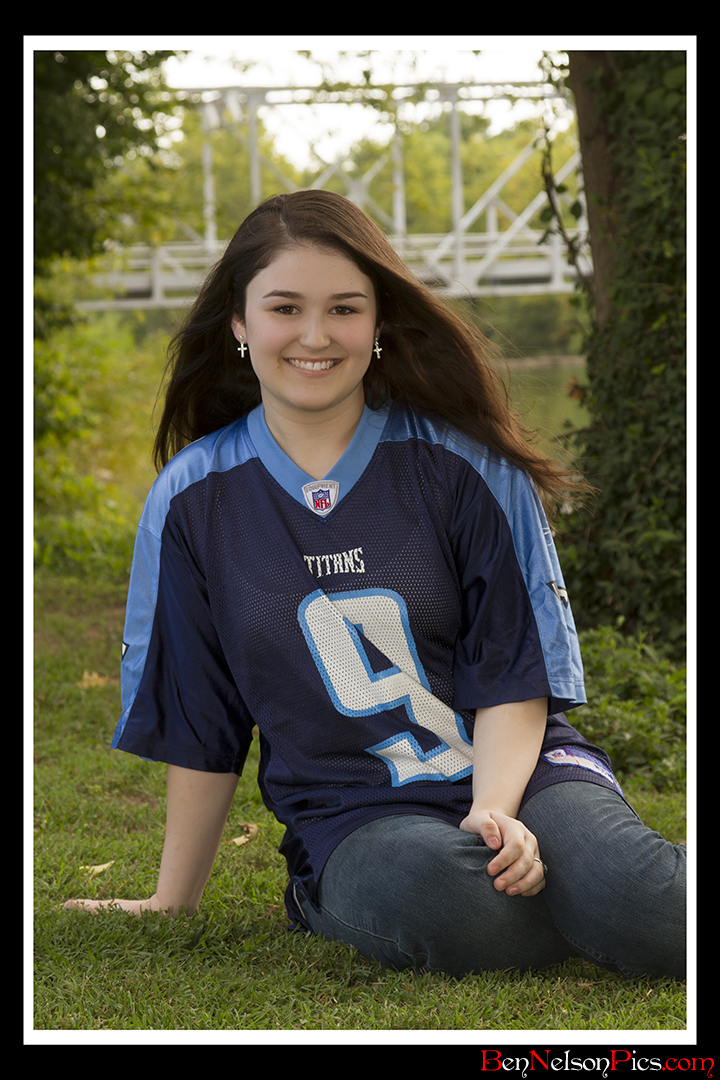 Cute senior photo shot of Tess with her football jersey, and the wind blowing her hair with water and a bridge in the background 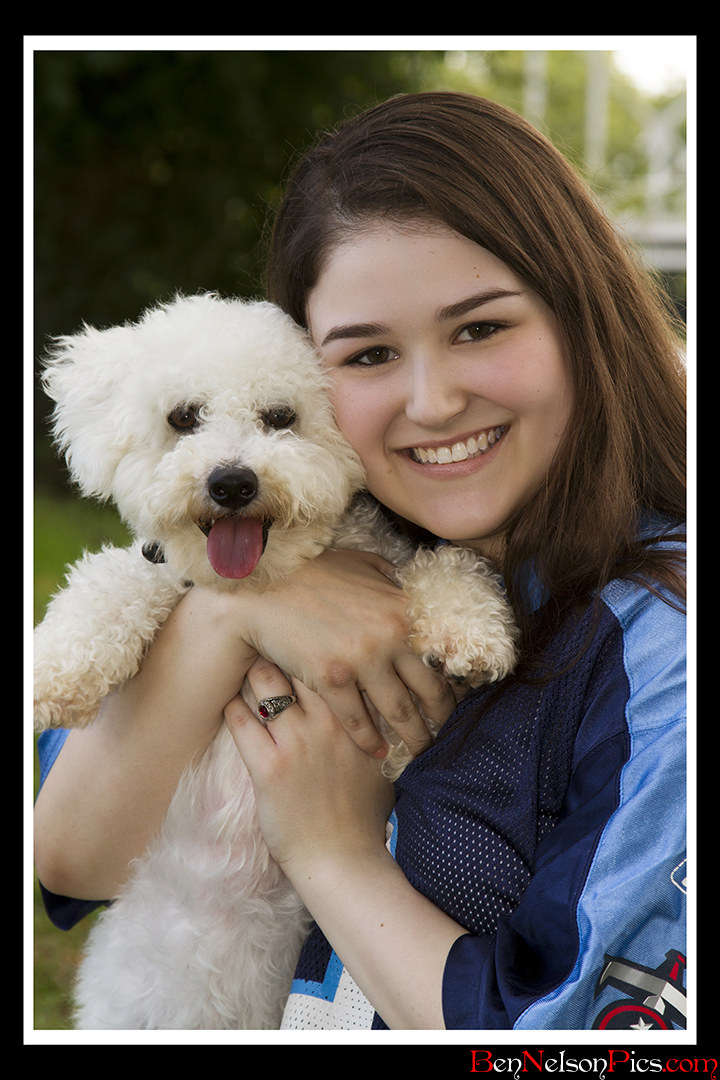 Close up senior picture photo of Tess and her little dog, very cute. 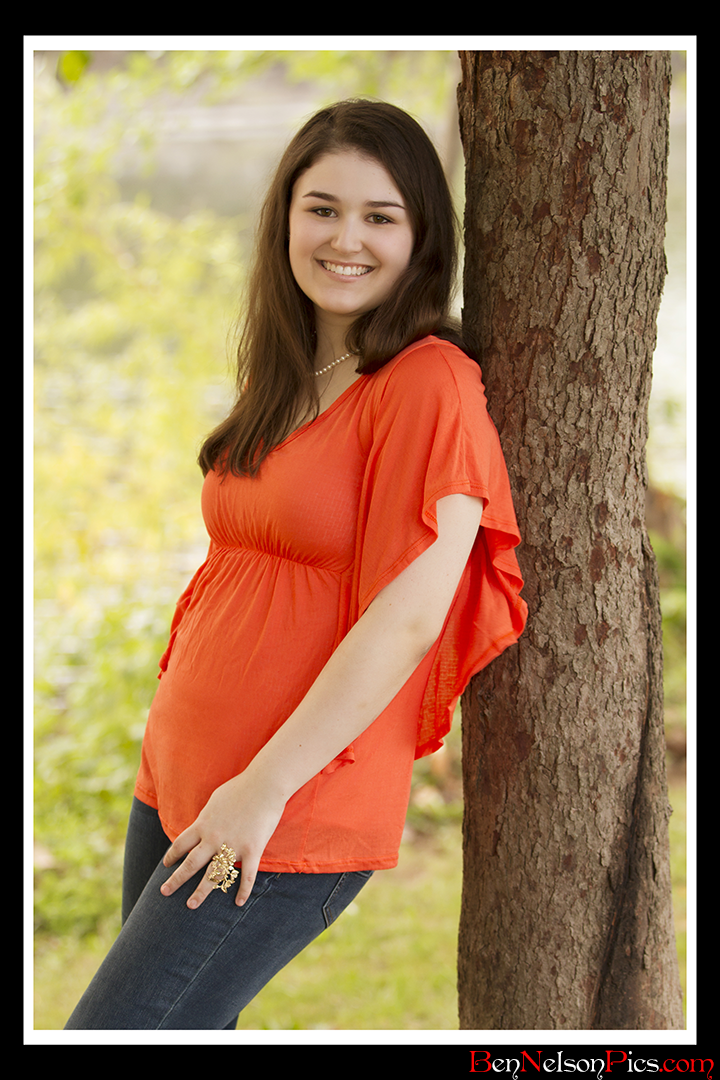 Orange blouse and blue jeans senior portrait, leaning against small tree with a nature scene in the background. 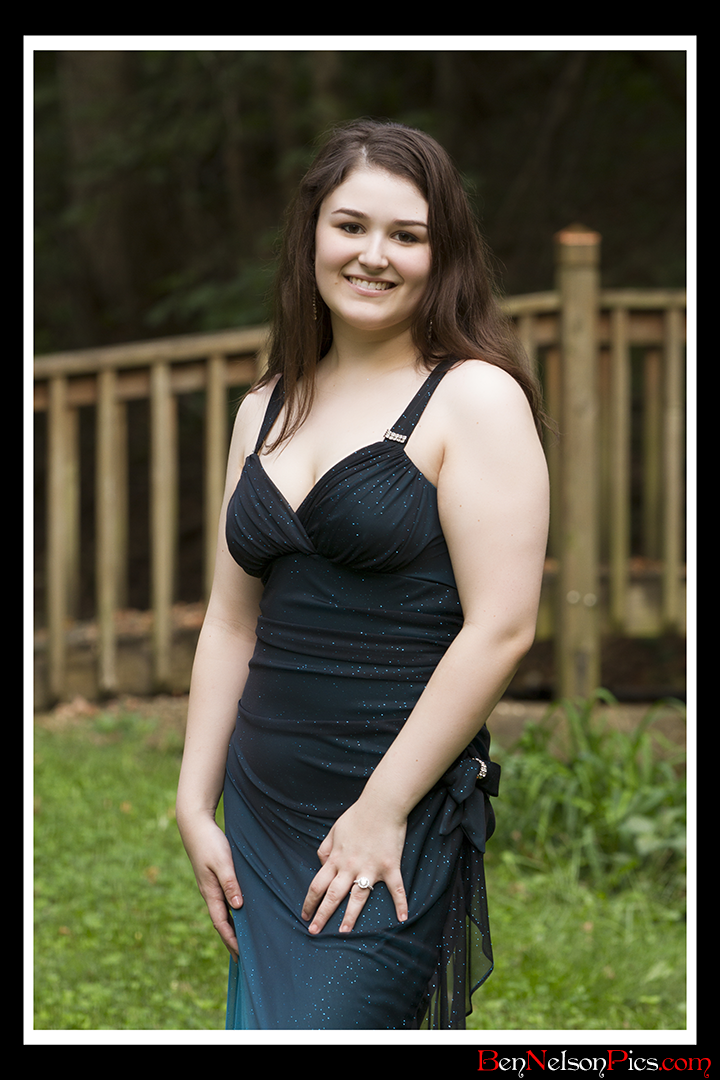 Senior picture of Tess in her formal dress, with a small walking bridge in the background. 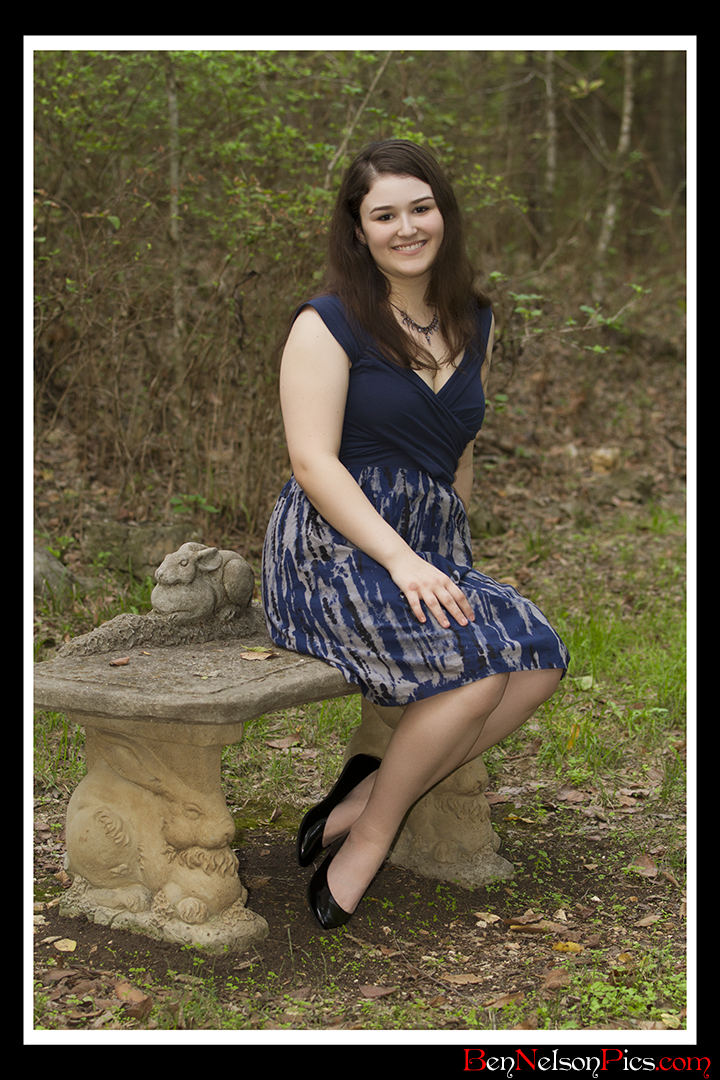 This final photo was taken with Tess sitting on a small cement bench in a nature setting.

Here is a set of pictures from a great shoot I had with Timothy Watts. When I first met Tim I was a little intimidated because he is a pretty big guy but he turned out to be very easy going and fun to work with. He had a great sense of humor and made the shoot very smooth and easy. Tim was a senior at Ash Grove High School 2011! 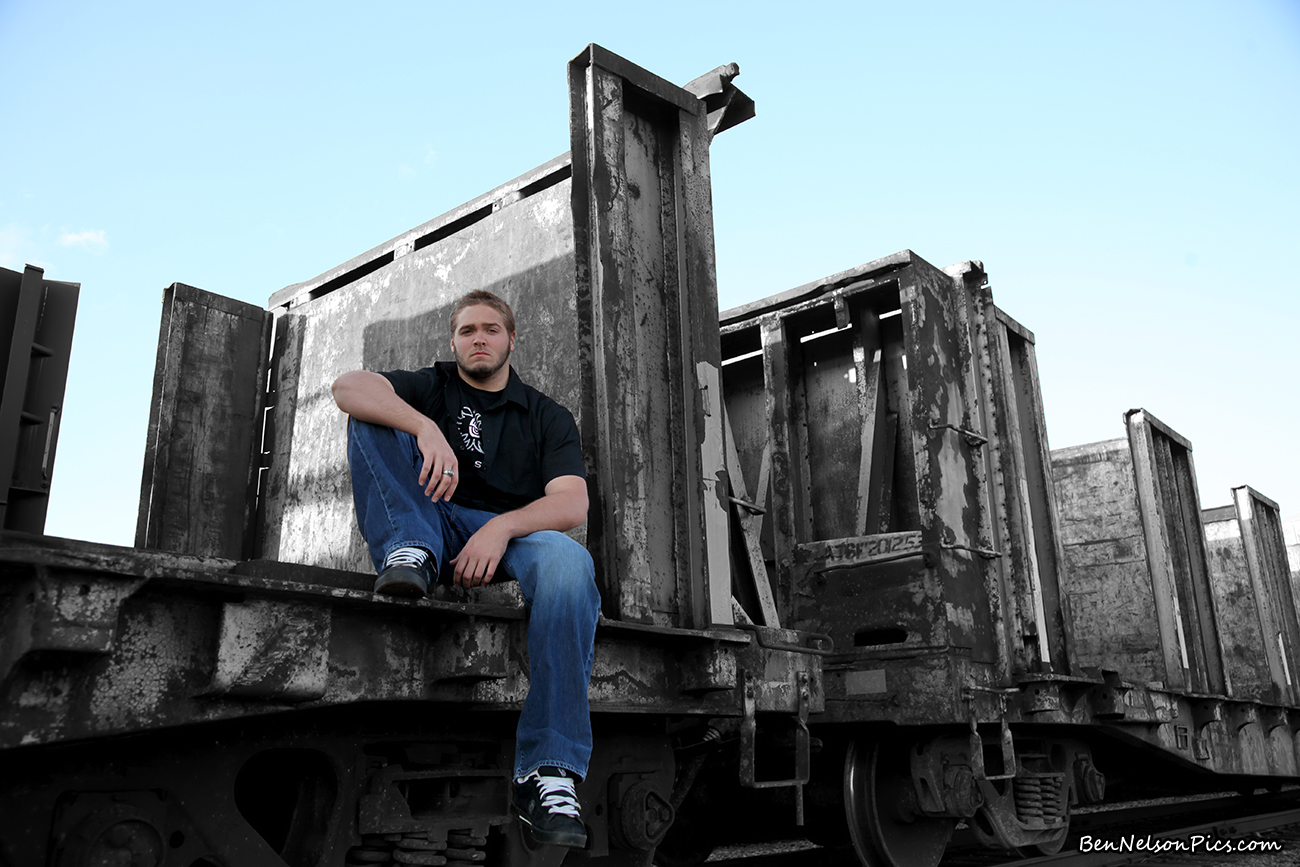