Here is a sneak peek at set of pictures from a nice shoot I had with Kristin Miller from Glendale High School. Kristin is gettin an early start and will be graduating high school a little early. She is a little younger than some of her fellow seniors but an extremley smart young lady and just as beautfiful. These photos were taken outdoors and in the studio I hope you enjoy! 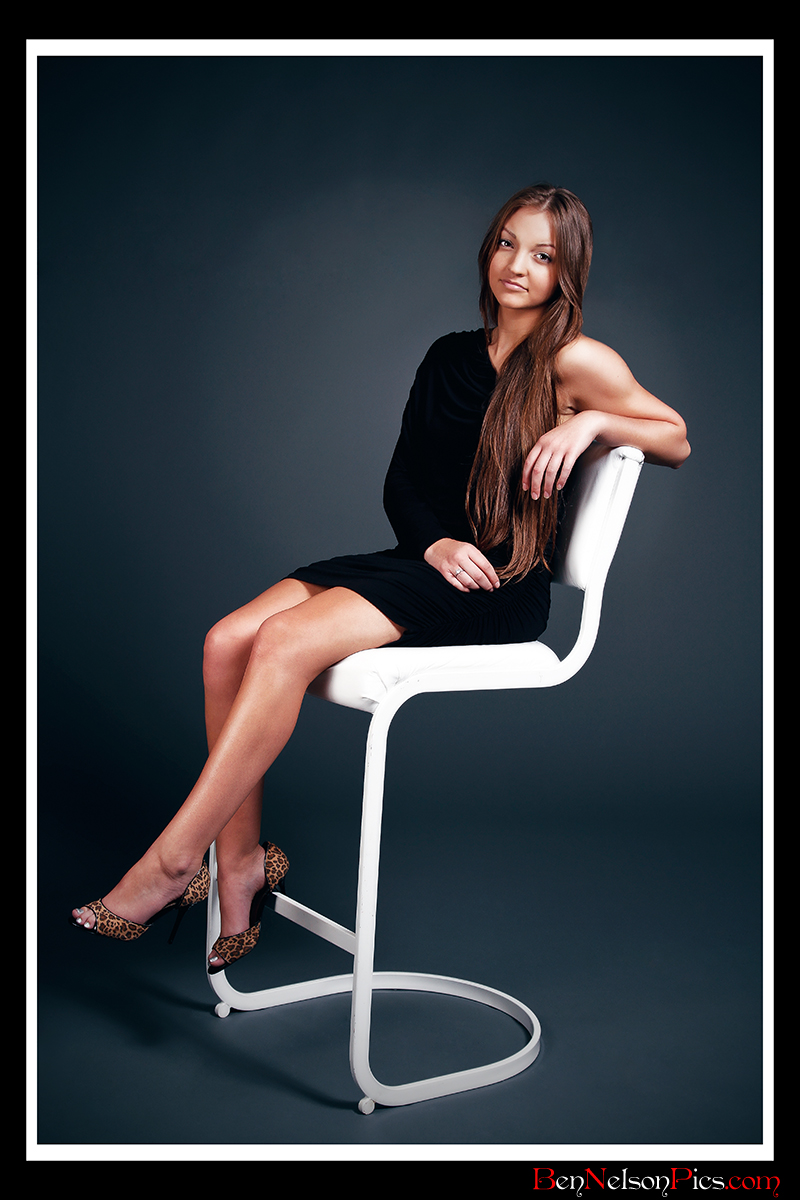 Kristin Miller sits on stoop of old building for one of her Senior Picture Shots, Senior Photo Shoot 2012